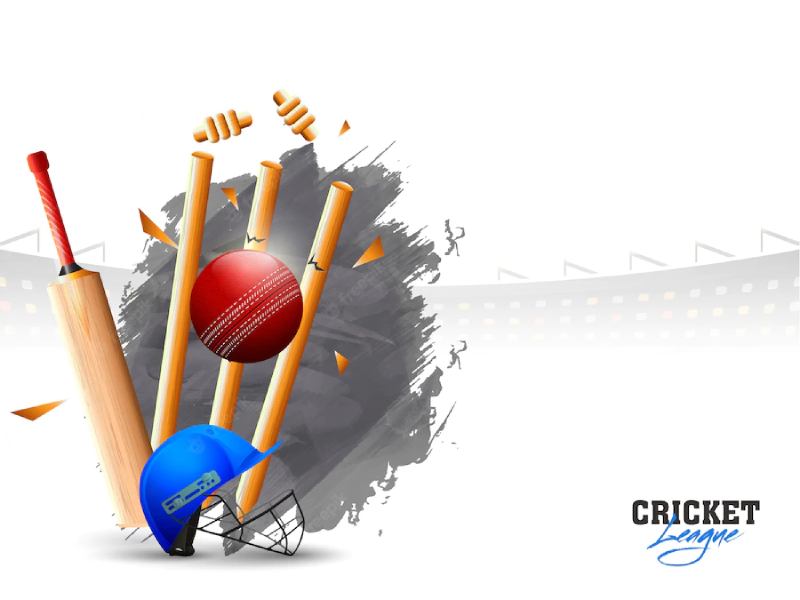 The Hundred Competition Rules is the shortest format of cricket, with each side receiving 100 balls to play. It was first held in 2021. Every summer, the event is held in England, and not only the men’s team, but also the women’s squad, which consists of 15 players, including three international players, and each team represents eight different cities in England. The 100-ball cricket competition in 2022 will begin on 3 August 2022 and end on 3 September 2022. This event will feature top-tier players from around the world, making the league more intriguing.

Aside from that If a gambler wants to learn more about The Hundred tournament history, rules, and how to bet on this league, he can do so simply with the one and only 24 betting, where you can win significant rewards betting on The Hundred and other leagues. Not only that, but this highly reputed casino site offers faster withdrawals and an assortment of bonuses. So what are you waiting for? Seize your opportunity immediately and begin gambiling on 24 betting.

With its one-of-a-kind competition format, Hundred has simplified all of cricket’s complexity. Yet it is a  completely new 100-ball format meant to simplify cricket for general appeal among people who might not normally watch big Test matches or conventional forms of the game.

Test matches can last up to 5 days, with no limit on the number of balls delivered during that time. Each side gets two innings (one team hits, then bowls, and so on), and the scores from each inning are added up to decide the winner.

The Hundred aspires to remove the hassles of multi-day cricket, leaving viewers with a short, crisp, quick, action-packed format requiring just 100 balls to be delivered in matches lasting no more than 150 minutes – the duration of your typical Marvel blockbuster picture!

What are the Hundred cricket rules?

Hundred is indeed the best tournament and its rules are as unique and enticing as this league is.  Each team bats once, one at a time. An innings is the amount of time spent hitting. The opposing side will bowl 100 balls in each innings, thus the competition’s name.

The goal of The Hundred League is for the batting team to score as many runs as possible in 100 balls (between the two sets of stumps on the field).

Bowlers can bowl a total of 20 balls in a match, divided into five or ten-ball stints.Each batting team is allowed a two-minute break. During this time, coaches can instruct their players, adjust tactics, and debate the current situation of the game and how to approach the rest of it.

Each team is granted a 25-ball powerplay, which allows two fielders to stand outside the near 30-yard circle. This implies they have a significant advantage in terms of field placement.

The games can take up to two and a half hours. The contest is won by the side with the most runs.

The Hundred Competition Rules And Terminology

The change in language to simplify the game has been one of the most contentious issues among traditional cricket fans.

We’ve compiled a list of some of the most significant terminology modifications for The Hundred.

Bowling in conventional cricket is divided into six-ball sessions known as overs. The Hundred will limit overs to five-ball and ten-ball durations.

The hitter is out when a bowler strikes the stumps or a fielder catches the ball. Previously, this would have been recorded as a wicket, but today the batter is just ‘out.’

In place of the usual ‘batsman’ tag, the gender-neutral term ‘batter’ will be used. There will be 11 hitters on each team, with two batters in the center at all times, with fresh batters coming in if they are out.

Putting all the new jargon to the test, 100 Ball tournament can be summed up in one sentence: Batters should score as many runs as possible just before the end of 100 balls, the time limit, or 10 batters are declared out.

What The Best Dogecoin Casinos Should Offer You

3 Key Technological Advances That Are Beneficial to Your Health

Nano Biz Tech, 8 months ago
Others

How to use Windows Media Creation Tool? – options for upgrading the system