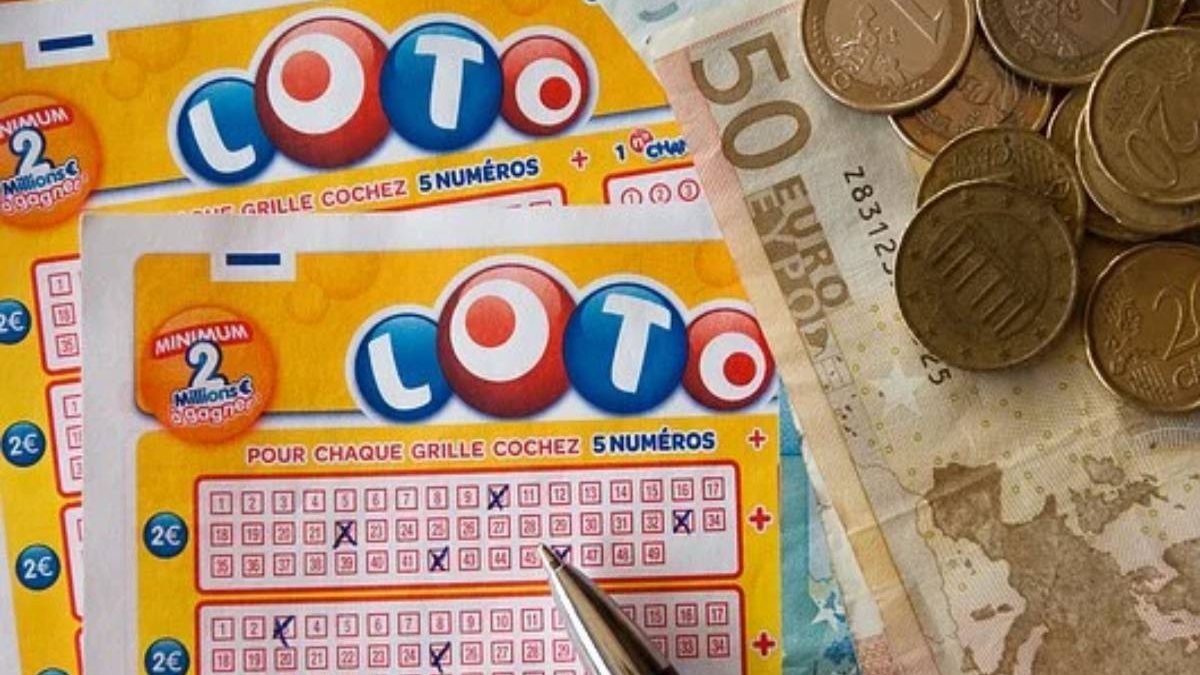 Lottery many people dream about winning millions from the lottery. They picture all the luxuries they can indulge in once they become the newest top wealthy people. The luxury trips, new top-end property and other possessions they can acquire when money is no issue. Whether you are playing the Irish lottery on mobile or any other international jackpot, the aspiration remains the same.

What most people however never prepare for is how much things can change both for the positive and negative. The period can be so overwhelming that it becomes too much to bear. That is why even though never assured of a win when playing, most probably already imagine what they would do in case they win.

Here is what to know when looking to stay anonymous after winning a lottery.

What does the law provide for staying anonymous after winning the lottery?

Whether you can keep your lottery win a secret is down to the laws of the land. Most lottery winners do wish they had the full say on what happens after the winning. Some would prefer the privacy and peace of mind that comes with staying under the radar. On the other hand, some prefer the fame that comes with it. They would rather soak in the cameras rolling around for them, images in newspapers and all the newfound celebrity status.

Well, it is not entirely up to the winner, except what the law provides. In the US, most of the states compel you to reveal your identity when you win the lottery. However, some states have since provided that you can remain anonymous. You don’t have to reveal your identity as long as the winning ticket was bought from the said state. You can opt to indicate an initial or let a foundation pick the winnings on your behalf. Some of the states that support these include Georgia, Arizona, Delaware, Kansas, Maryland and New Jersey.

One of the most high profile lotteries to be won in the world was a $1.54B Mega Millions jackpot in 2018. However, given the winner had purchased the ticket in South Carolina, they were able to keep a low profile. Even though the winning remains record-breaking for an individual, the winner to date is anonymous. While the winner was from South Carolina, they could still have stayed anonymous even when from a different state as long as the ticket was purchased in the state.

You are lucky when you win the lottery in the UK, Ireland and other European countries. The law allows you to stay as anonymous as you wish. Also, even though some rumours claim to stay anonymous affects the amount you get, it is not factual. The amount you receive remains whether you share the news publicly or prefer more privacy.

Why do some lottery winners prefer to remain anonymous?

While most people only think about winning big money, they never imagine how many things change. Immediately you become mega-rich, expect reduced levels of peace. Several people will be reaching out. Expect to hear from distant relatives, former classmates, colleagues and even organisations seeking donations. This can suddenly become overwhelming.

Having such money also sets you up to be a target. There is a reason most wealthy people invest in top security. Some lottery winners before didn’t know this and ended up suffering. For example, Burch was killed at his home by seven masked men two months after winning a $434,272 lottery.

What should I do after winning the lottery?

Given the attention that comes with winning the lottery, how you handle the period after the news is crucial. The best way to go about it is to keep your cool. Do not be in a rush to go collect the winning or share the news with everyone. Instead, you can take some time to plan for the money.

The ideal time before collecting the winning is six months. During this period, you have ample time to plan for how to take the amount, as you opt for either the lump sum or annuity payments. You also get to look for investment options, tax implications and any other regulations.

The lottery news is always about the pomp and the fame as the media looks for how you spend your money. However, as the winner, there is still the need for peace and clarity of mind. Therefore, do not hesitate to keep anonymous as long as you are in a location that is allowed.

You are also better off using platforms that assure anonymity irrespective of your winning. Join Irish Lotto for that peace of mind and privacy upon winning.

How To Build Links With Infographics And Boost Your SEO?