Botnet  – Cybersecurity is all-important today as it provides protection against most categories of data damage and theft and damage. This data may include PHI or protected health information, sensitive data, intellectual property, PII or personal identity information, organization’s data, industry. And governmental information, etc. In the modern world, both residual and inherent risks are on the rise, due to the internet’s usage for cloud services, global connectivity, Amazon Web Services, and more. Also with cybercriminals getting more sophisticated in their attacks and sometimes the cloud service being poorly configured, neither you nor businesses can be safe with just firewalls and antivirus software. Cyber threats can also take the form of phishing, botnet, malware, and ransomware attacks.

What Is A Botnet?

The Working of a Botnet Attack

Botnet owners and hackers have access to internet-connected computers and can control/ command the execution of malicious activities. They gain access to the system or device through Trojan viruses that attack and comprise the computers’ security software. Next, they control and command the hacked computers to carry out large–scale malicious activities which can also be automated to result in a simultaneous attack on all connected and compromised computers at a time. Some of the more well-known botnet attacks include –

In most cases, the cyber-thieves sell the botnet network or “zombie” network access to cybercriminals who use it for spam campaigns and other malicious activities.

The Number of Bots In a Botnet

The exact number of bots in a botnet varies with the number of infected devices in the botnet owner’s network of devices. For example, at Akamai –

The results of such a botnet attack can range from inflated internet bills, slow device performance, and theft of personal data. Further, if your computer is compromised and used in a botnet attack, you are responsible legally for the malicious activity and its consequences.

How To Stay Protected Against Cybercrime?

Here is what you can do to stay protected against Cybercrime:

●       Staff Education: In 2019 it was notice by venafi.com that human error was behind 90% of the data breaches in an organization. And educational programs for the staff on cybersecurity, threats, solution, investments, etc can avoid this to a large extent. Also educate yourself and your staff of data breaches, cyber threats, phishing attacks, cyber forensics, social engineering gimmicks, typo squatting, DDoS attacks, clickjacking, and RaaS or Ransomware as a Service.

●       Data protection: Data is the lifeblood of the system and should constantly monitored for leaked credentials, data leaks, data exposure, etc. Also by tools that aid in information loss detection and loss limiting. Third-party risks are also a huge concern here.

●       TPRM or Third-Party Risk Management Solutions: These solutions are available for the cloud and other devices. Also you could also use automatic questionnaires for vendor assessment to monitor the health of your risk assessment strategy.

Why Is There An Increase In Cybercrime?

Other significant factors are –

Cybersecurity has never been more important. More and more fresh graduates and working professionals are learning cyber security to make their careers in cybersecurity. Of course, the pay is always commensurate with the skills you bring to the table. And the demand for professionals in the field of cybersecurity is hard to fill. Also that’s where the professional PG and certification courses from Great Learning can change things for you.

Their courses have an eclectic blend of practical lab sessions and mentored learning to enable you to hit the market with your feet. Did you know that those who finish the courses here are getting a 48% increase when remain promoted? It’s all a result of being industry-relevant, honing your cybersecurity skills, and learning from the best in the industry. Why wait? Enrol today!

Review What Is Botnet In Cyber Security?. Cancel reply

4 Reasons You Should Invest In A Glucometer

How Can Kids Have a Very Good Command Over the Chapter of Place Value? 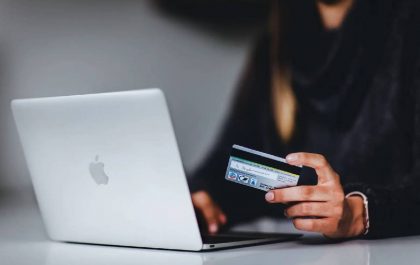 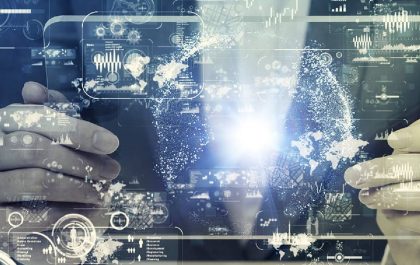